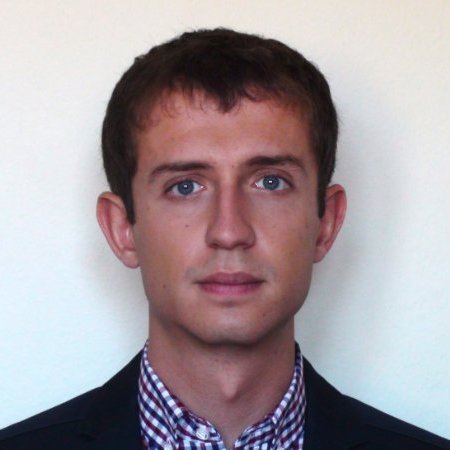 My adventure Down Under started on the 21st of July, 2012 – that is, just one day after our graduation in Madrid. Thanks to IE Business School’s Beyond Borders Experience (BBE), I was able to study one semester at the Graduate School of Business and Economics (GSBE) at the University of Melbourne – Australia’s best university according to Times Higher Education (2012-2013).

As a Spaniard, settling in Australia was a challenge in itself, due to the cultural differences between both countries. Nonetheless, coming from IE, studying at the University of Melbourne was not the trickiest part, even though differences between institutions were widely noticeable. For instance at the University of Melbourne before the course starts, one has to choose the subjects one wishes to study. I only had 3 subjects during my semester, which is somewhat of the norm, as students usually have only 3 or 4 subjects per term, consisting of 3 hours worth of lectures per week for each one. Study cases were used in some of the classes but not as extensively as we used to do at IE, while mandatory readings were also to be done before weekly lectures so one could contribute to the class.

However, the difference that left a deeper impact on me was the huge amount of Asian international students that I met at the University of Melbourne. It was really challenging feeling I was the “odd one” in the group and being able to work effectively with people from such different backgrounds.

Overall, apart from my studies, the exchange was full of enriching experiences, such as living an “upside-down Spring and Summer” (southern hemisphere!) and getting to know Australia’s breathtaking nature and vibrant cities, while meeting heaps of amazing people along the way. There is no doubt; I would do it again if I could!