Tel-Aviv.- Second day in Tel Aviv! We start our journey with an hour-long bus ride up north. In Spain that’s like Madrid to Segovia, but here in Israel, we move from the center of the country to the North of the country. We visited the Ramat David Air Force base, a once in a lifetime experience. We were greeted by Captain David and given an eye opening talk of the training, readiness and experiences of a Pilot in the Israeli Air Force. It was impressive to hear that in their pilots could move from working in their office to being airborne in just five minutes. Trying out the anti g-force suit and getting REAL close to the REAL warcraft F-16 were beyond fun and exciting. Also, I actually came to the conclusion that Israel is a much safer place than everyone makes it out to be.

We got done with the Air Force base much sooner than we’d like but being on a very tight schedule we couldn’t help it. We definitely made up for it with a visit to a Druze village up on the biblically relevant Mt. Carmel.The Druze (http://en.m.wikipedia.org/wiki/Druze), we didn’t know, are a small community of people that live mainly in Israel, Syria, Lebanon and Jordan. They follow a religion that shares some history with Islam but are not Muslim. An interesting factoid, was that the head of the elite Golani squad of the Israeli Defense forces came from this small minority of Israel, known for their national loyalty. We ate at a Druze family restaurant where they served us homemade authentic Israeli food which was really metzuyan (excellent in Hebrew) 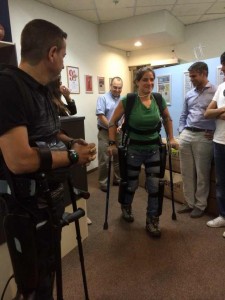 The food and the air force base visit, as diverse as they could be, could not have prepared us for what we were about to see next! Closer to Tel Aviv at ReWalk we saw robotic technology being put to use to make those with spinal cord injury not only walk again but also run marathons! It seems like the age of Iron Man becoming a reality is pretty close at hand.

And to sum it all up and finish the day IE style, we definitely could not leave out the networking ;) a meeting with the alumni from previous batches told us stories about their post-IE careers and gave us an insider view of the city and a chance to try out clubbing Israeli style!

As American writer Henry Miller said, if we are always arriving and departing,it is also true that we are eternally anchored. One’s destination is never a place, but rather a new way of looking at things. Right now we are looking at Israel through a massive wide-opened horizon: talents gathered and high-tech oriented start-up nation, with great people and infinite energy to change the world at any time. 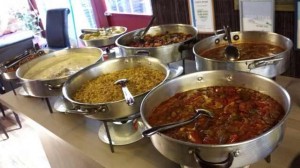 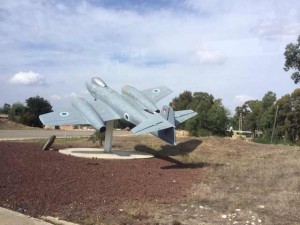 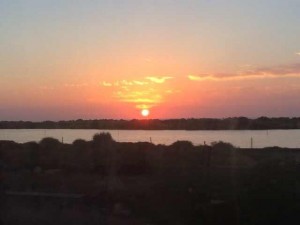 IE story – Rawan Alsaraf from KuwaitMIM students learn from those on the front lines at Siemens, Nokia and Loewe