Meet Classi, the leather strap that can make any watch smart

Two years ago, the battle for people’s wrists was on.

Everyone in the technology industry was racing to create the next revolutionary smartwatch. They thought smartwatches were going to be the next big thing. While the big technology brands battled it out, two young entrepreneurs, Hussain Ahamed and Boris Kesler, an IE University BBA student, sat thoughtfully on the sidelines. They were passionate about watches and wearable technology, but they weren’t sold on the idea of smartwatches.

Hussain and Boris didn’t think that people would give up their beautiful timepieces for smartwatches. While smartwatches were impressive pieces of technology, they were gadgets. A classic watch was extension of a person, an accessory that sent a silent but powerful message about the wearer. Smartwatches were all the same, and not everyone would want to wear what everyone else was wearing.

So they asked themselves a question: what if you could make any classic watch smart?

They decided to form their own wearables startup, MainTool, to answer that question. What started out with two people grew to include more than a dozen, what we like to call our small but powerful army. Now, after an unquantifiable amount of work, sleepless nights and thousands of cups of coffee, we’re ready to present our answer to the question we asked ourselves years ago. This is Classi.

Introducing Classi, a smart strap that makes any watch smart 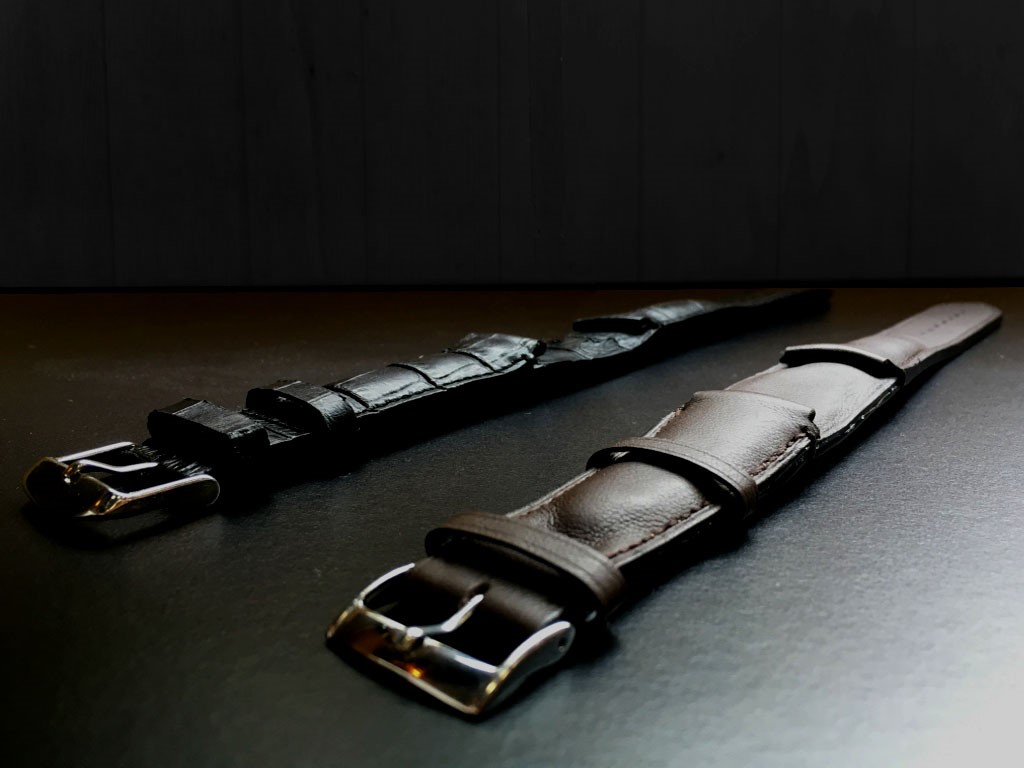 Unlike other smartwatches and activity trackers, which show off their technology, Classi has its electronics built into the strap, allowing you to preserve the design and culture of your watch.

Our strap can be fitted to any classic watch and enable it with features such as activity monitoring, notifications via vibrations, SOS alerts, phone call rejection and hands free navigation, among others. What does this mean? It means you can reject a call with the push of a button while you’re out at dinner, monitor your daily routine to make healthy choices and send out for help if you’re ever in trouble (just push the button).

As we like to say, with Classi, you no longer have to think, just feel. Here is a full list of Classi’s features:

You can view all this information on the MainTool app, available for free on iOS and Android. With our app, you can set up alarms, personalize your notifications and set up your emergency contact. Classi contains a hidden button that you can press if you’re ever in trouble that automatically sends a message to your emergency contact.

We’ve worked long and hard to find the perfect team to make the best product possible, and we haven’t let country borders get in the way. MainTool has offices in both Paris and Madrid, some of the brightest entrepreneurial hubs in Europe.

Our leadership team is composed of current and former IE University students and seasoned French entrepreneurs. Furthermore, our engineering team is composed of some of the brightest minds in Internet of Things field. Together, they’ve created more than 20 connected objects. Here are the IE folks you should know: 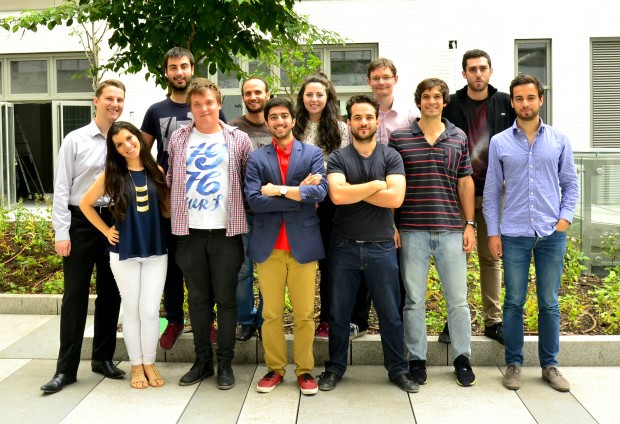 Boris Kesler: Boris is one of MainTool’s founders and is the current chairman of the company. He studied BBA at IE University in Madrid and is known for his passion for electronics, especially robots. Boris has pitched MainTool at the Pioneers Asia Festival and events across Europe.

Asier Sarasua: Asier is MainTool’s Chief Marketing Officer. He studied BBA at IE University and graduated in 2016. Asier has been active in the Spanish technology ecosystem for years and is considered a wearable technology expert. He was president of the IE Entrepreneurship Club for two years.

Jody Serrano: Jody is a Master’s in Management candidate at IE Business School. As MainTool’s communications manager, she manages all the company’s internal and external communications. Jody studied journalism at the University of Texas at Austin and worked at various media outlets before coming to IE. 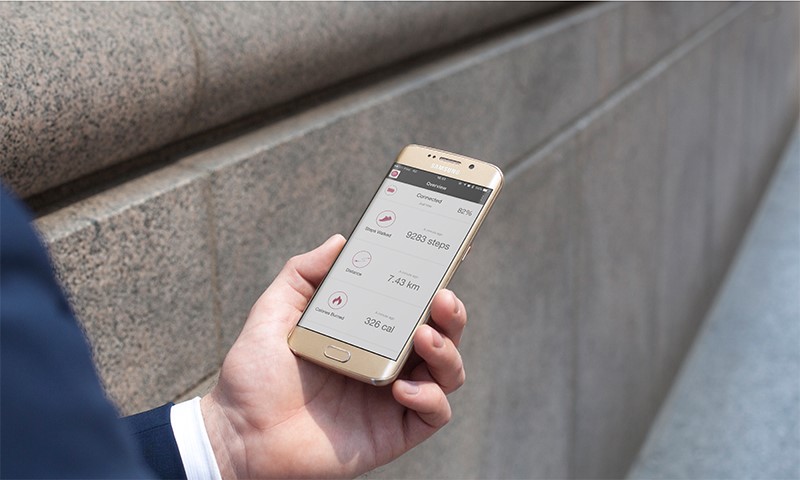 This month, MainTool launched a crowdfunding campaign on Indiegogo to take Classi to production. We have a fully functioning prototype and have been featured at some of the best technology shows across Europe, including the Wearable Technology Show in London and the Mobile World Congress in Barcelona.

Our team needs to raise $50,000 to take Classi to production by September 30. Indiegogo recently informed us that our campaign was one of the first to be certified by Arrow Electronics, one of the world leaders in electronics manufacturing. This means that Arrow engineers have reviewed and approved Classi.

We’ve waited a long time to release Classi because we wanted to make sure it was the best it could be. The journey ahead is still long, but the finish line seems just a little bit closer. We won’t stop until we get there.

Members of the IE community can purchase Classi at a special price using this link: http://maintool.fr/IEfamilyspecial